I grew up spending most of my holidays and vacations with family in Alabama, mostly just outside of Tuscaloosa—a city that has been a major part of my life and is a big reason I am who I am. As a kid, I can remember going to Tuscaloosa to eat, shop and hang out. Later on, I chose to go to the University of Alabama, located in the heart of the city. I made many of my closest friends in my four years there, I’ve spend some of my favorite holidays there, many of my most cherished memories have taken place there, and it’s a place I still go back to two or three times a year.
On April 27, 2011, a tornado devastated Tuscaloosa. At the time I was living halfway around the world in Australia, and I can recall that day with perfect clarity—the phone call from my mother telling me to get to a computer, “now,” being captivated and terrified of what I was seeing, and frantically trying to contact friends and family who were in the path of the storm. 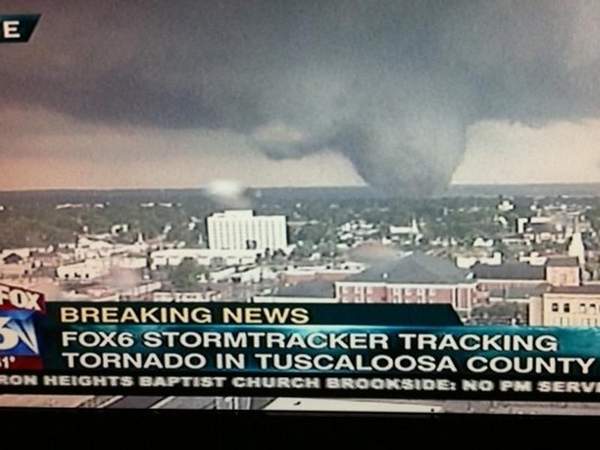 I watched in horror as a massive tornado tracked its way through the city, at times seeming as though it was on top of parts of the university and places I had lived. When it was over, the tornado had left a very visible gash across the entire city.

Amazingly, the tornado missed the University of Alabama’s campus, by just a few blocks in some areas, and my friends and family all escaped unhurt, although many lost homes and belongings. However, entire neighborhoods and areas of the city were in ruins. As images began to emerge of the destruction that was once a city I knew like the back of my hand, I was numb, not knowing what I was looking at. Being overseas at the time filled me with another feeling: an overwhelming inability to help. I couldn’t be there to clean up, to volunteer, to see my friends and family, or just to be there. Partly, I didn’t believe it had happened until I saw it myself. The true effects of the damage didn’t hit me until I drove through the city on my next visit, when I legitimately did not know where I was.

Homes where friends lived in college and we hung out, gone. Restaurants and bars where memories were made, gone. The entire “feel” of the city, changed. Tuscaloosa, and the lives of all who were connected to the city, were changed forever on that day. In all, the tornado that went through Tuscaloosa killed 64 people, including six University of Alabama students, and caused $2.4 billion of property damage. While buildings are steadily being replaced and new homes, apartments and social spots are being built, Tuscaloosa will never be the same. Those who hold the city dear will never truly go back to the city that it used to be.

This past Monday marked four years since the storm, and this interactive piece from Independent Lens and The Washington Post, while very emotional to watch, is one of the most poignant and gripping depictions of what happened that day. It is a fantastic piece of visual journalism and well worth the 10-12 minutes it takes to go through the entire experience as presented—I encourage you to take time to do so. 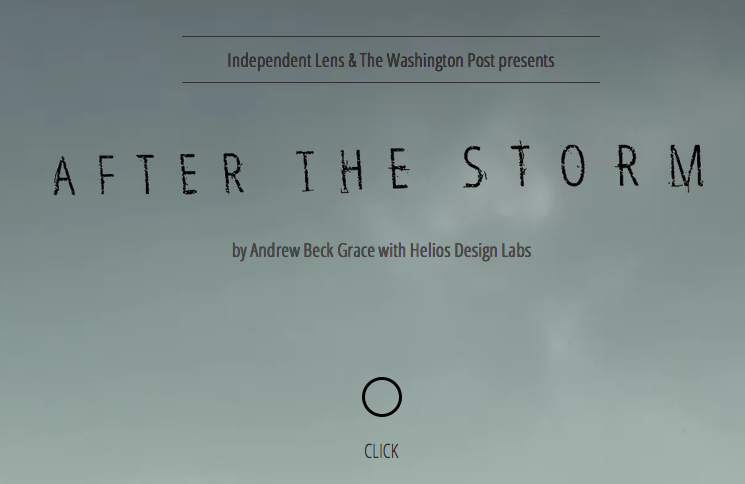